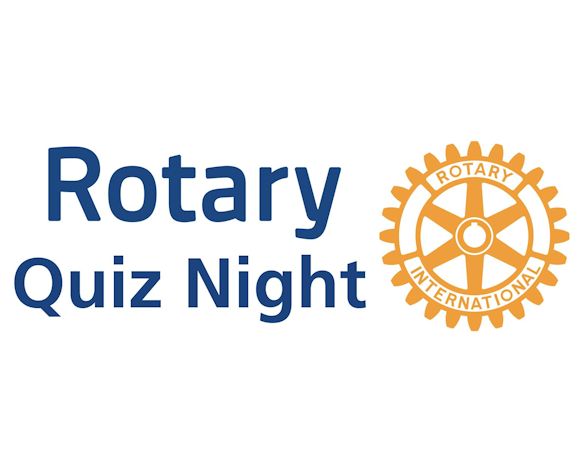 Once again we had good support for our supper quiz which raised a total of £1934.50.

As usual the success was due to the efforts of many Rotary members and their families before, during and after the event.

Thanks to the quiz master team made up of Val, Gary, Angela and Michael who managed to keep the contestants under control and progressing through the various rounds.  Gary was also responsible for the sound system.

Thanks to David for drawing up the table plan and to the small band of helpers who actually set up the tables and chairs on Saturday – plus everyone who helped clear the hall afterwards.  Thanks to everyone.

As usual the food was its usual high standard and we’d like to thank Colin, Tony and Maureen and their helpers for presenting it and serving it so efficiently.

The raffle raised £522 and thanks to everyone involved in the sale of raffle tickets, donating raffle prizes and counting the takings afterwards.

Also, special thanks to Jonathan for donating the drinks which raised £160 towards the raffle.

We are also very grateful for the use of St. Alban Church Hall and the help and cooperation of their staff.

I would also like to thank all our various sponsors and attendees who helped and supported the quiz evening on aid of Harrow CAB.

Our most recent major fund-raising event was a charity football match which raised over £10000.

The Club joins with another local club to support an annual “Kids Out” event in June. 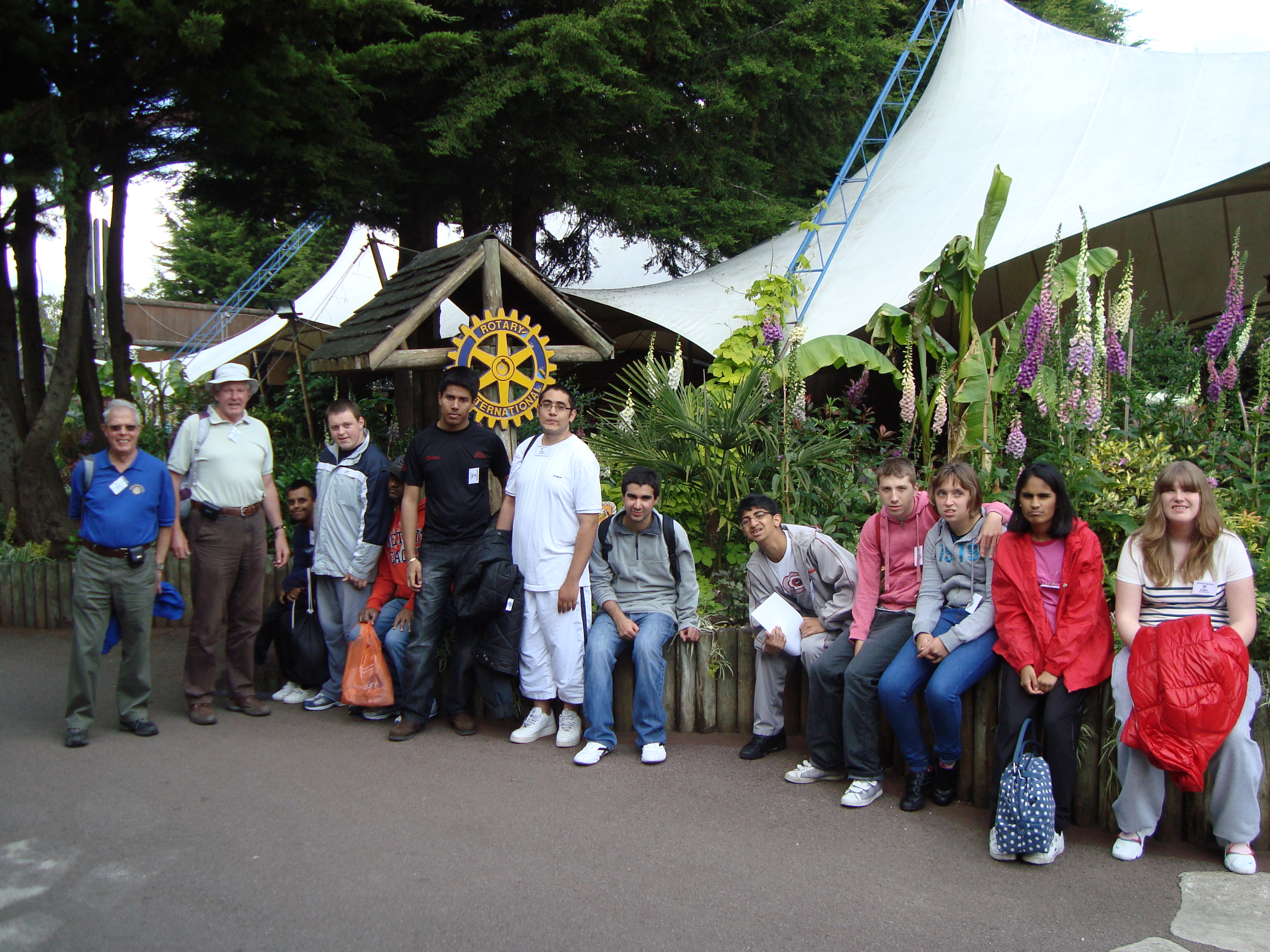 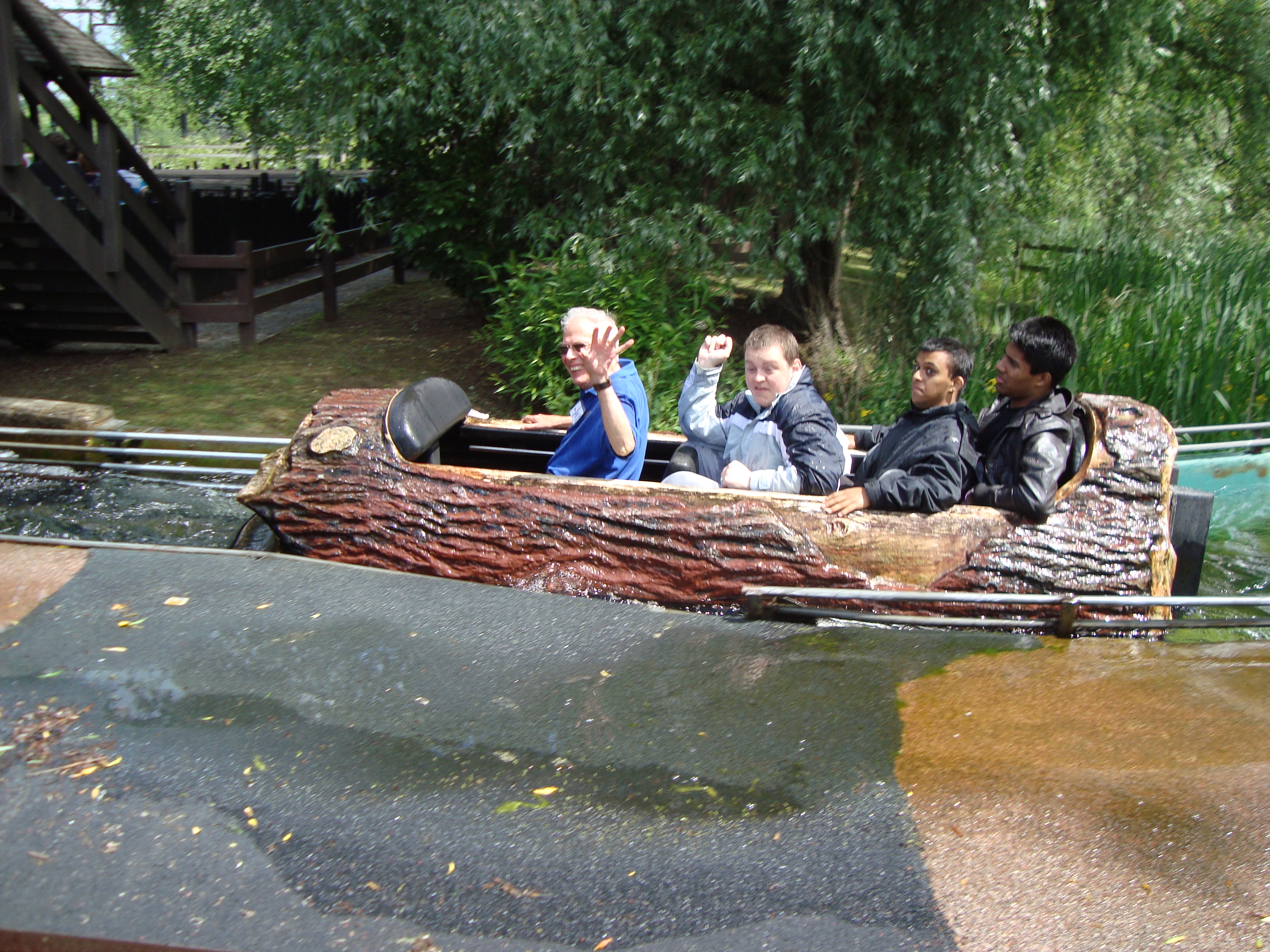 Charity Quizzes hosted by the Rotary Club of Harrow 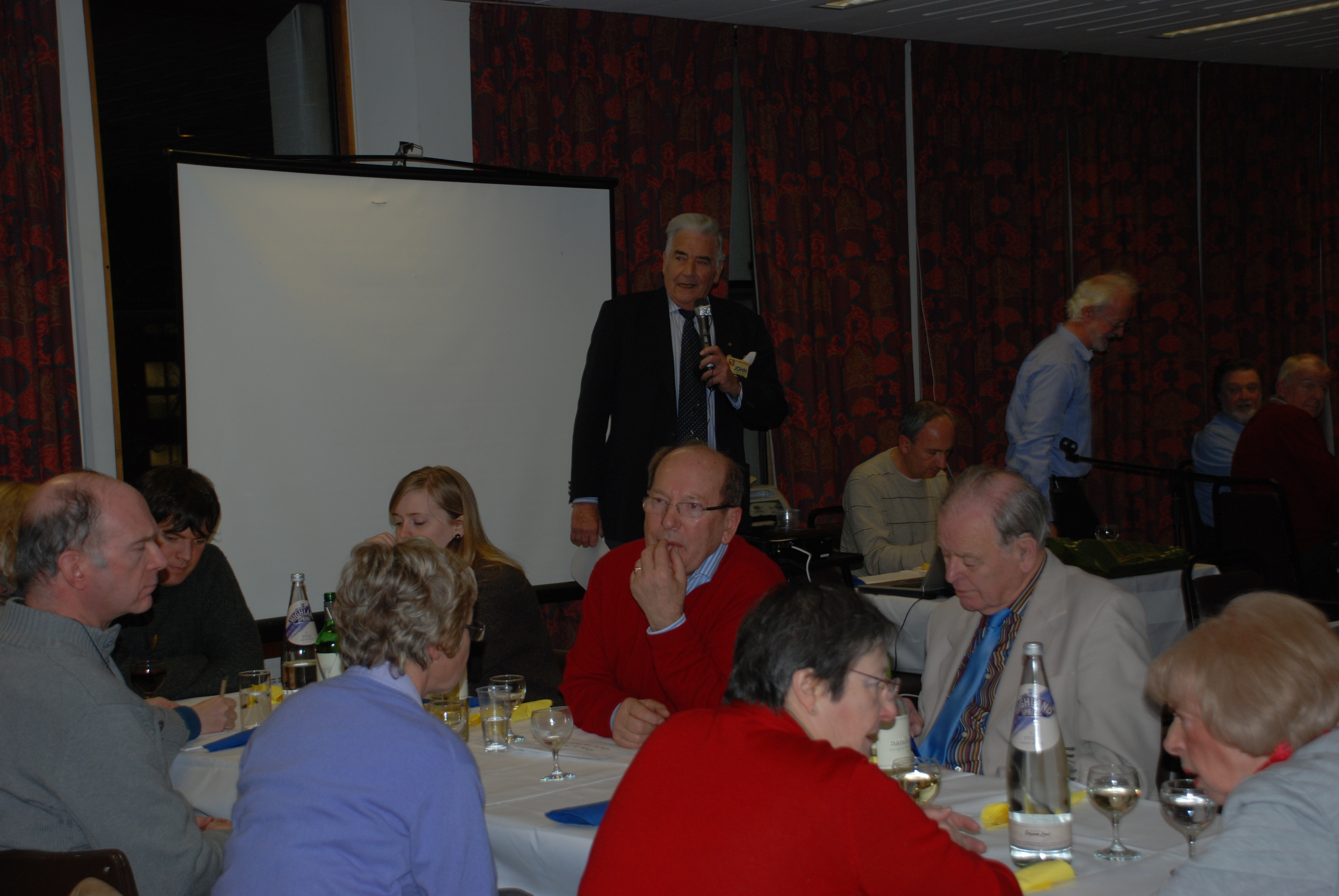 We have organised Garden Parties 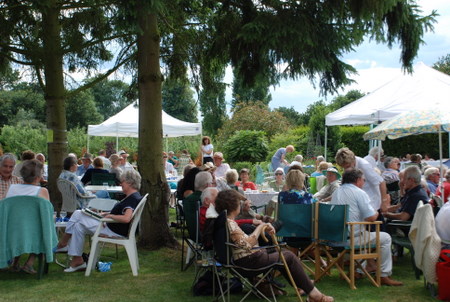 Croquet on the Lawn.
Boules in the Orchard.
Golf skills at “Nearest the Pin”
Searching for the “Secret Garden”
Exploring the Maze 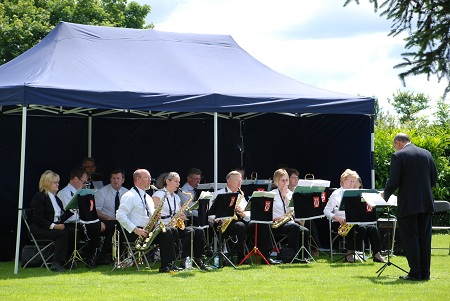 Sumptuous Salmon Buffet with lashings of Summer Berry Fruits from the Garden for your Dessert.