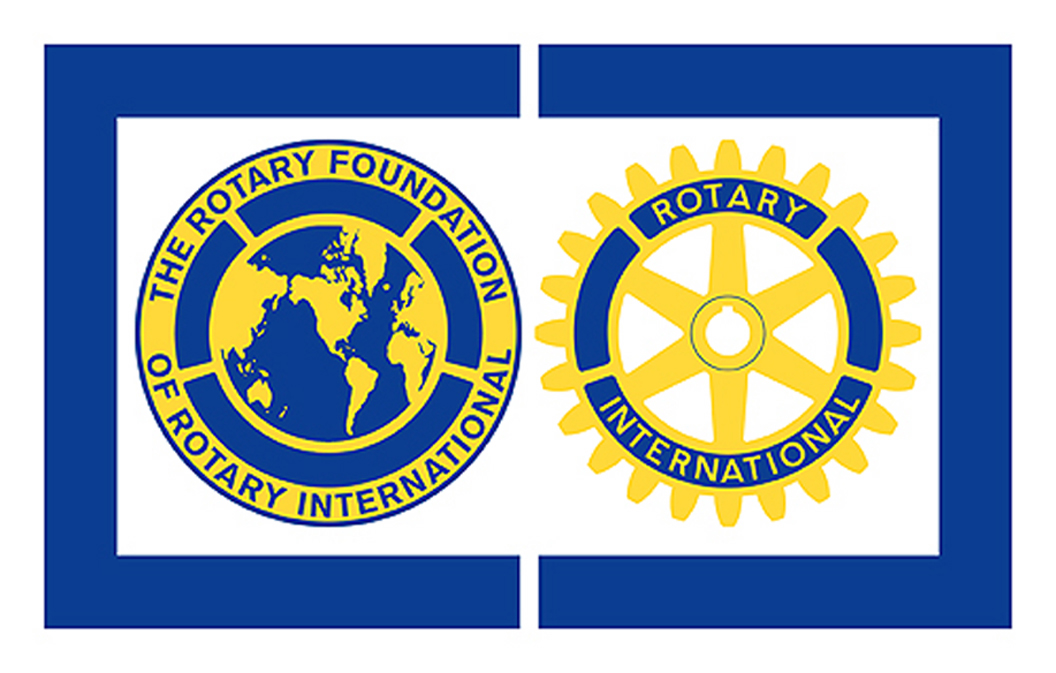 The mission of The Rotary Foundation is to enable Rotarians to advance world understanding, goodwill, and peace through the improvement of health, the support of education, and the alleviation of poverty.

The Foundation is a not-for-profit corporation supported solely by voluntary contributions from Rotarians and friends of the Foundation who share its vision of a better world.

The Rotary Foundation relies on the enthusiastic support of Rotarians voluntarily giving generously of their time and money, and has become one of the foremost non-governmental foundations in the world. The educational support program is the largest private scholarship endowment in the world.

It is said that every minute of every day Rotary will touch the lives of millions somewhere in the world. The Rotary Foundation is one of the world’s leading charitable foundations and each Rotarian can be justly proud of its achievements in the past, present and in the future. 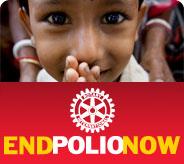 In 1985 Rotary International started a campaign to immunise the children of the world against polio. Rotary is a spearheading partner in the Global Polio Eradication Initiative (the largest public health initiative the world has ever known) that has spanned 200 counties, utilised 20 million volunteers, immunised over 2 billion children, probably spared 5 million from disability and averted more than a million deaths.

Our club has for many years raised money to help eradicate this crippling and potentially fatal infectious disease.Polio still strikes children mainly under the age of five in countries in Africa, Asia and the Middle East. Rotary, in partnership with Bill Gates of Microsoft fame, is helping to fund an immunization program to finally rid the world of this disease.

For many years, the Harrow Rotary Club has run a conference for Rotary Ambassadorial Scholars who are studying in Great Britain and Ireland, Europe, The Middle East and Africa. The conference usually takes place in January each year. Some 300 inbound scholars to Europe and the Middle East and Africa have been invited to the London conference and we have had visitors including Rotarians from Norway, the Benelux countries, France, Germany, Hungary and Spain among others. We have even had enquiries from scholars studying in  Israel and Egypt.

The Harrow Club normally hosts an Inbound Ambassadorial Scholar who has come from overseas to study for a post-graduate qualification in London. Recent students have come from the USA, Japan and Hong Kong.

For more information on the work of the Rotary Foundation, please use the Mailform on the left hand side.

Ambassadorial Scholarships, The Rotary Foundation's oldest and best-known program, was founded in 1947. Since then, more than 40,000 men and women from about 100 nations have studied abroad under its auspices. Today it is one of the world's largest privately funded international scholarships programs. Nearly 700 scholarships were awarded for study in 2009-10. Through grants totalling approximately US$16.2 million, recipients from about 70 countries studied in more than 80 nations.